(Rancho Dominguez, CA)—The Dominguez Rancho Adobe Museum will commemorate the 173rd Anniversary of the Battle of Dominguez Hill with a battle re-enactment. The Battle of Dominguez Hill, originally took place on October 8th and October 9th, 1846, was a military engagement of the U.S.-Mexican War that took place within Manuel Dominguez’s 75,000 acre Rancho San Pedro. Captain José Antonio Carrillo, leading fifty California troops, successfully held off an invasion of Pueblo de Los Angeles by some 300 United States Marines, under the command of US Navy Captain William Mervine, who was attempting to recapture the town after the Siege of Los Angeles. By strategically running horses across the dusty Dominguez hills, while transporting their single small cannon to various sites, Carrillo and his troops convinced the Americans they had encountered a large enemy force. Faced with heavy casualties and the superior fighting skills displayed by the Californios, the remaining Marines were forced to retreat to their ships docked in San Pedro Bay.

Commemorating the historical event, on Saturday and Sunday October 2nd and October 3rd, 2021 from 10:00am to 4:00pm, the public is invited to experience the battle re-enactment as well as many aspects of life during the 1800s; including, military encampments, vendors, music and dance. Children’s activities will include: corn husk doll making, tortilla making, cattle roping, adobe brick making and gold panning. Food and drinks will be available for purchase.

The public is invited to attend the free event and is encouraged to take a tour of the Dominguez Rancho Adobe Museum. 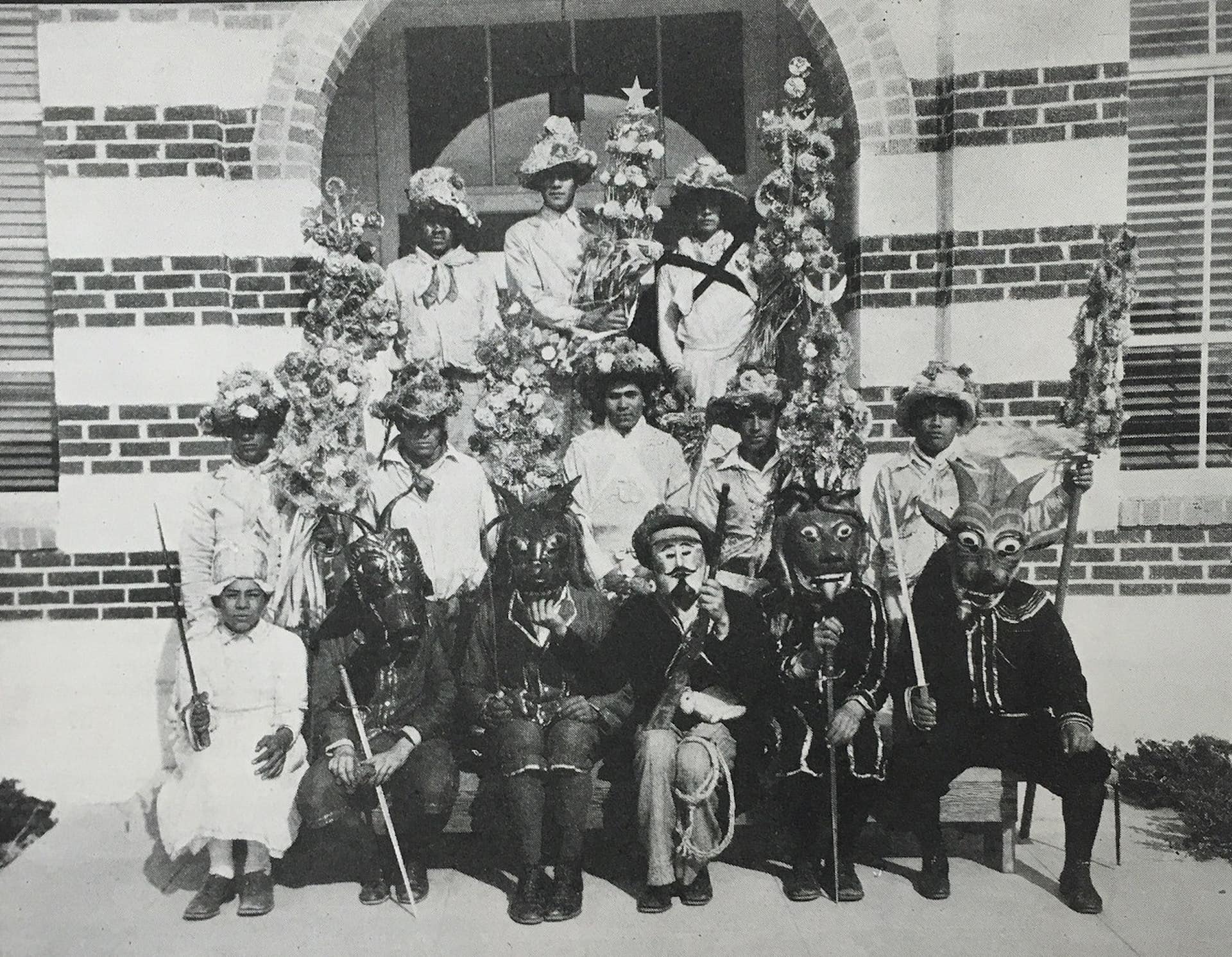 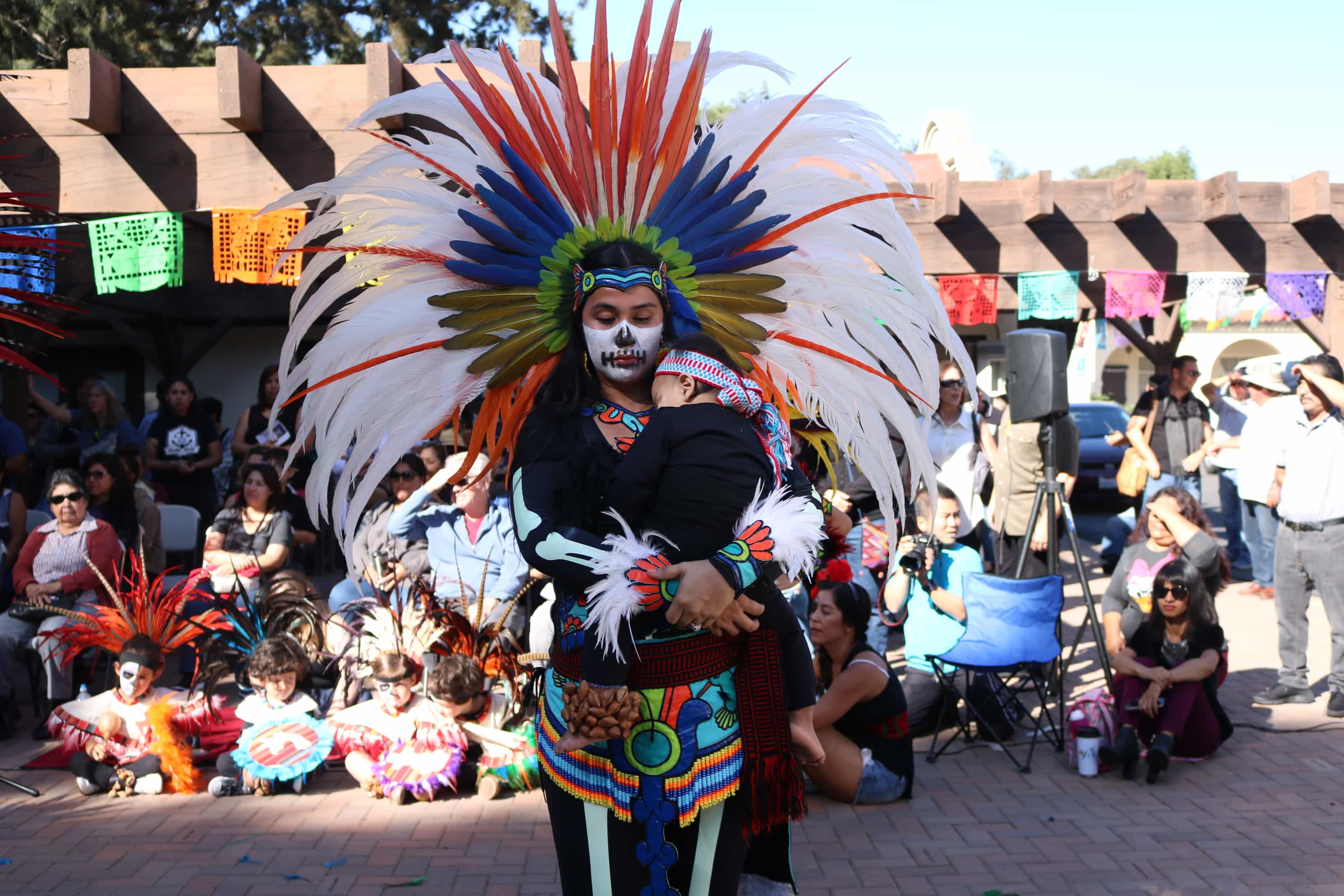